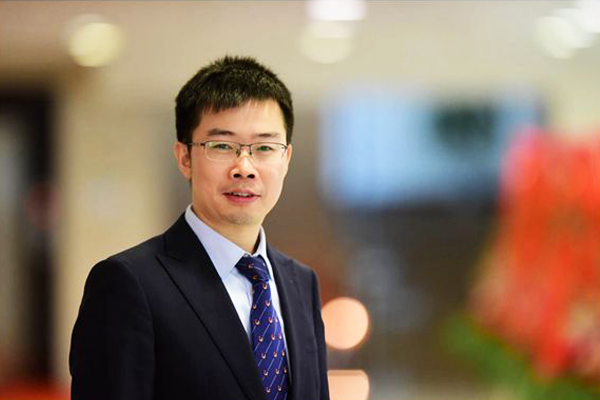 Our rescue in China and services for patients around the world

More than 60% of patients underwent fecal microbiota transplantation (FMT)were from our group.Our clinical rescue for patients with refractory intestinal infections are distributed whole China, as far as Dalian in the east, Sanya in the south, Yili in the west, and Mohe in the north. We adopted cases from China, Japan, Europe, Australia, England and the United States.

In 2019, we and our collaborators in China mainland and China Taiwan are stepping into the era of washed microbiota transplantation (WMT). 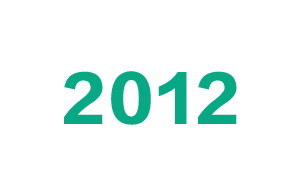 ●Dr. Faming Zhang defined the medical history of FMT in “American Journal of Gastroenterology”, and coined the Chinese name of ``fecal microbiota transplantation`` in CHINA JOURNAL OF ENDOSCOPY; The first clinical trial of FMT in China was registered by us. 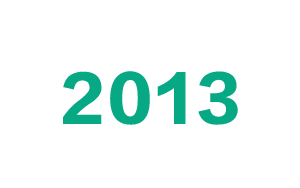 ● We reported the first FMT in case with severe fistulizing Crohn's disease. We launched the non-profit research fund Intestine Initiative. 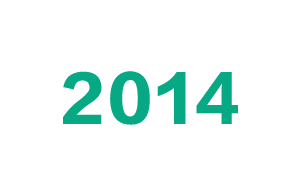 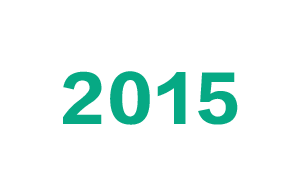 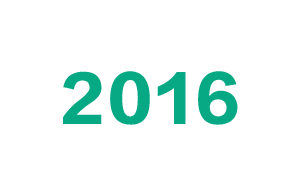 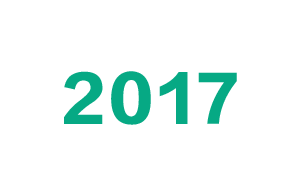 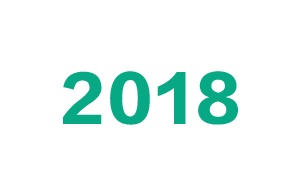 ●We co-sponsored the 2018 China Gut Festival with 2500+ participants at the China National Convention Centerin Beijing. Dr. Faming Zhang lead the FMT-standardization Study Group and published a cover paper in Protein&Cell; Dr. Chuyan Long et al. reported the first research results on the technique of a novel quick transendoscopic<br /> enteral tubing in mid-gut; Dr. PanLiet al. first time reported the timing for the second FMT to maintain the long-term benefit from the first treatment for Crohn’s disease; Dr. Honggang Wang et al. first time reported that GenFMTer reduced the adverse events of FMT but did not affect the efficacy.

We first time demonstrated that WMT is safe and effective to improve intestinal symptoms and mucosal injury in patients with chronic radiation enteritis. Our latest findings indicate that it is important to understand the efficacy of WMT in Crohn’s disease as a targeted therapy, especially for abdominal pain, hematochezia, fever and diarrhea.

We are happy to help if you have any query. Please contact us to find out the services we offer at: